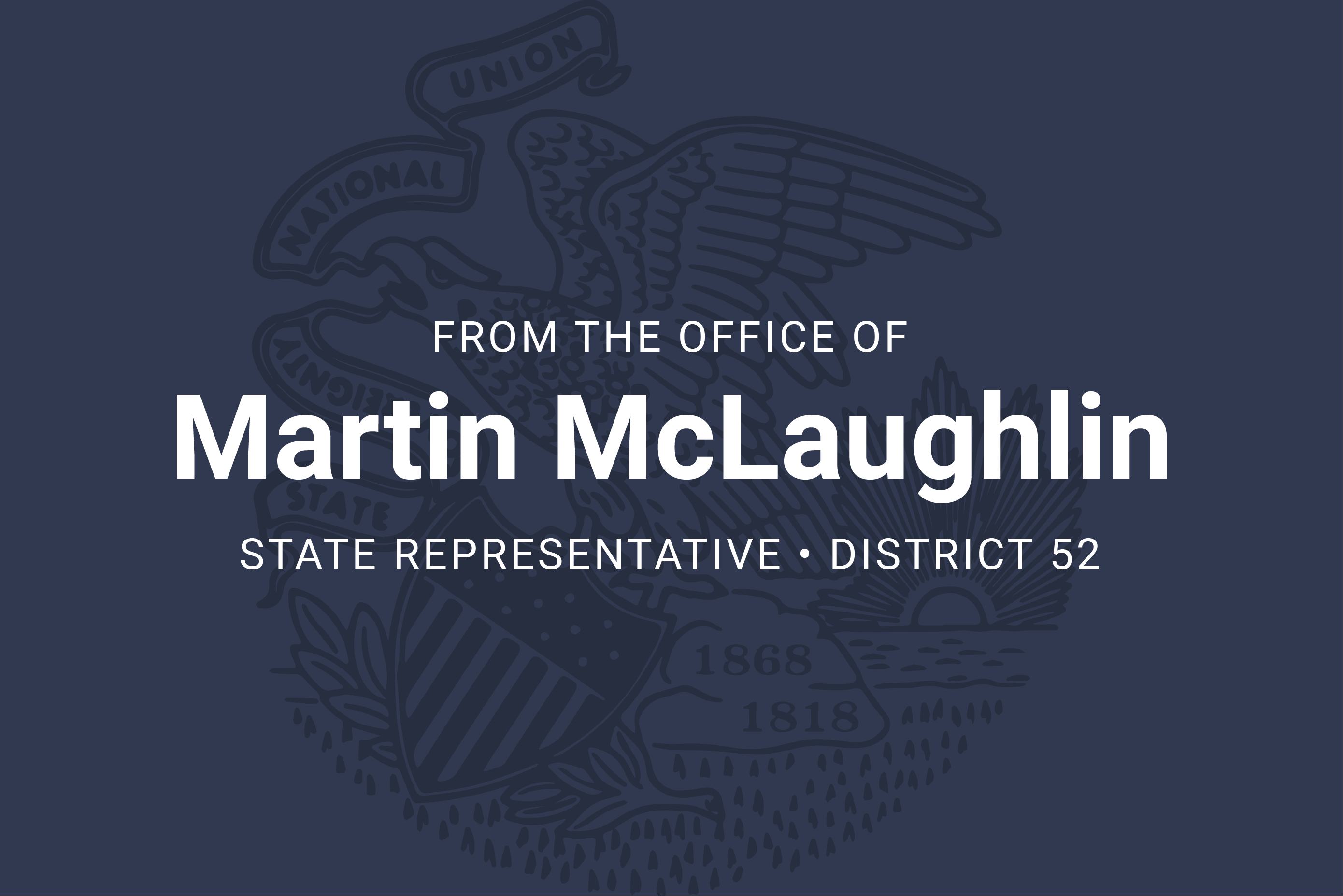 Office of the Governor

We are pleased to see you finally follow the lead of other states by taking action to remove your mask mandates. However, we are frankly confused that you continue to press on with an appeal to reinstitute your school mask mandate despite the real damage it is doing to our students.

As you so often say, you follow the science in your decision-making. How can this be when it comes to seeking to reassert your go-it-alone mask mandate in our schools? The science categorically questions your position. The New York Times, hardly a “right-wing” misinformation blog, has reported on this scientific reality, “Studies — in Florida and in England, for example — tend to find little effect on caseloads. One study that did find an effect has been largely debunked.”

Research also clearly shows that Covid-19 poses less risk to children than the typical risks we expose our children to every day. Also from the Times, “One reason: Severe versions of Covid, including long Covid, are extremely rare in children. For them, the virus resembles a typical flu. Children face more risk from car rides than Covid.”

What the research does show unequivocally is that children are facing severe learning deficits because of Covid-19 mitigations, specifically mask wearing. Young children and students with special needs are struggling to learn basic human interaction and empathy skills as a result of mask wearing. The growing mental health crisis has been staggeringly high for our students. Why are we one of the only states in one of the only countries in the world requiring children under 12 to wear masks in any setting?

Judge Grischow’s ruling is another example that your refusal to work with the legislature or allow locally elected schools boards to make decisions that fit their communities best is creating chaos that need not exist. Governor, like it or not, this rests with you and how you have sought to go it alone with your Executive Orders, not with the Judge. However, you can put an end to it by acknowledging the evidence and ending your appeal to reinstate your mask mandate.

Governor, the unintended consequences of your school mask mandate is doing serious harm. Even as you are dropping mask mandates for indoor gatherings and businesses, you have refused to even present a plan for when our students will be free from your burdensome regulations.

We ask that you take immediate action to free our students from mask mandates and free our schools from the chaos your lack of a plan has produced across our state. We also request you immediately withdraw your appeal of Judge Grischow’s ruling against your school mandates for the benefit of all Illinois schools, teachers, and children. Please take action for the long-term education and mental health of our children.