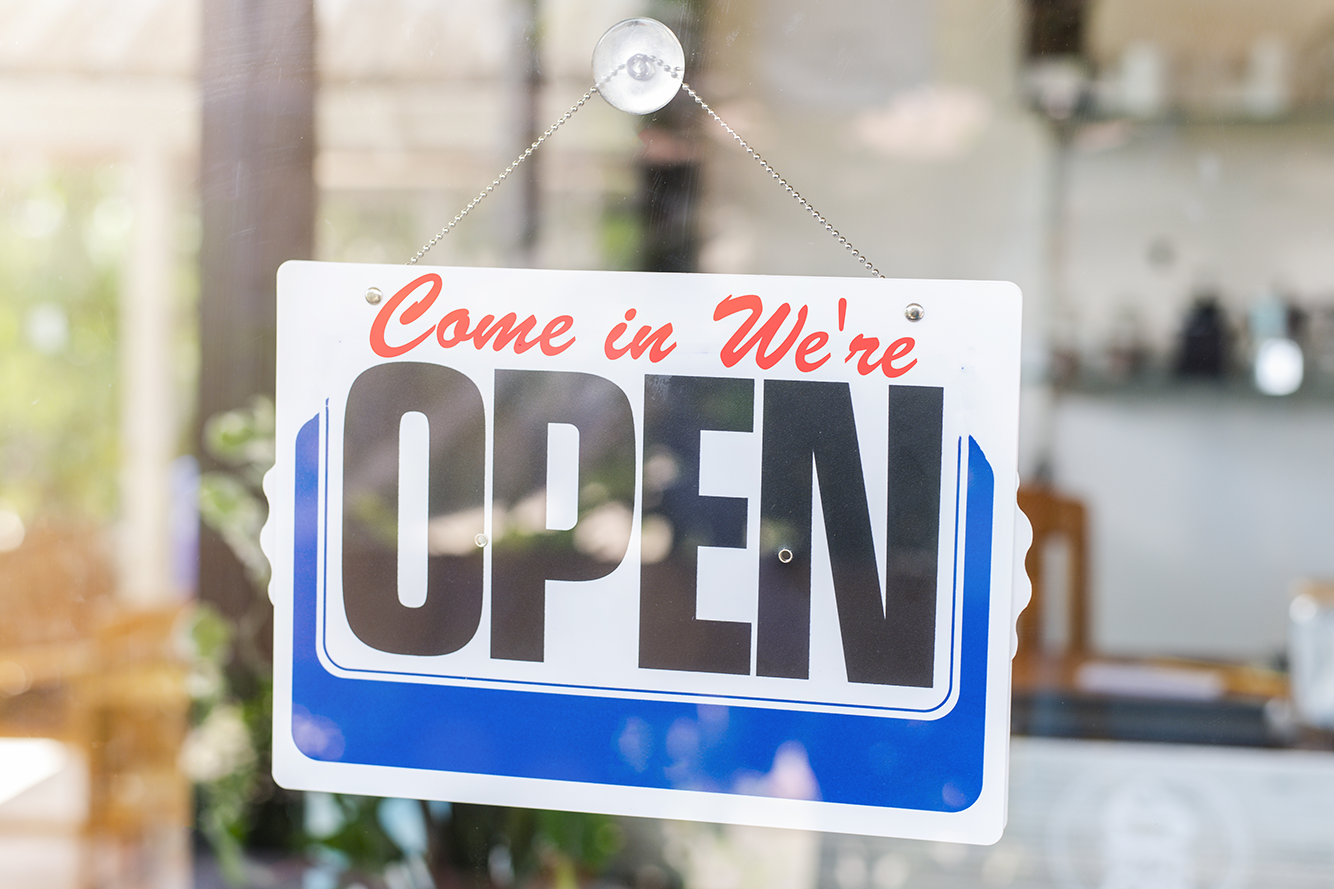 State Representative Martin McLaughlin (R-Barrington Hills) said, “It’s been one year since the state-mandated COVID-19 mitigation protocols took effect across the state. Now, twelve months later, nearly 500,000 Illinoisans are out of work, we have the highest unemployment rate in the Midwest, and more than 35% of our small businesses are closed.”

The Opportunity Insights’ Economic Tracker project (coordinated by Harvard and Brown Universities) studied states before the pandemic and now a year later. The numbers show Illinois small businesses remain closed at a rate far higher than most other states, with a whopping 50.2% of food and accommodation businesses still closed. And Illinois’ massive decline in the number of small businesses is eighth worst in the nation.

Rep. McLaughlin said, “These statistics are alarming and reinforce what our states’ businesses have been telling us for nearly one year.  It is time to get the executive decrees from our Governor out of the way so that Illinois families and businesses can live free again.”

“Illinois residents are demanding responsible action to make it a place that is both fair and safe to live and work, but we will continue to see dramatic population and economic loss if we do not stop this repressive government control,” said Rep. McLaughlin.