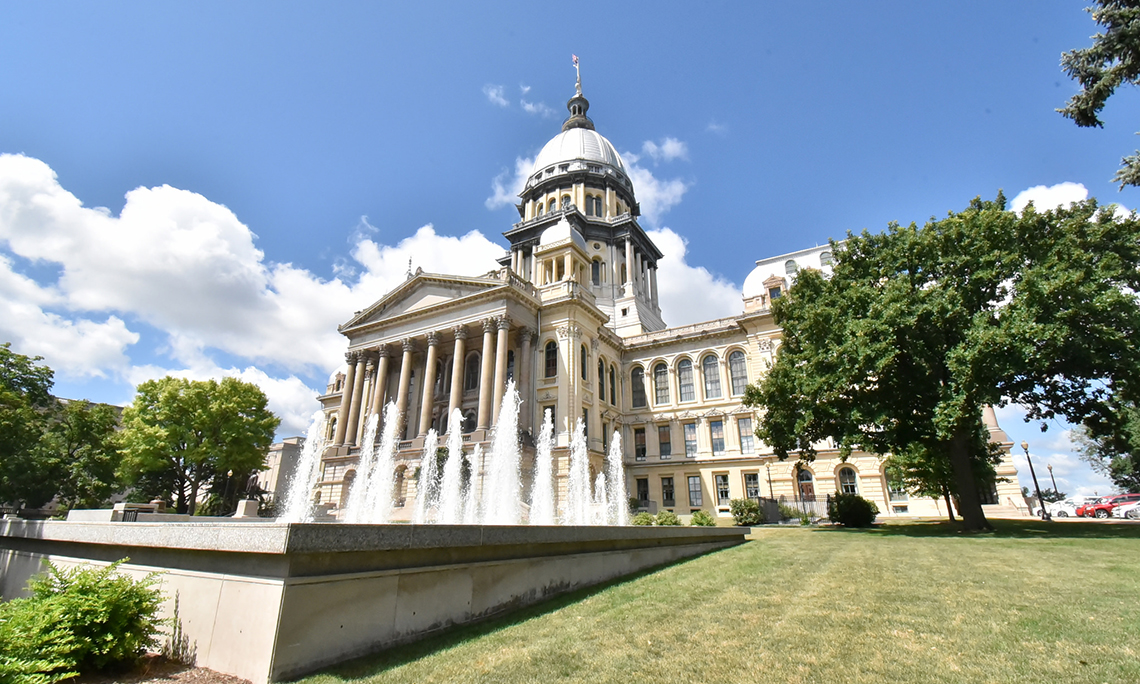 In response to Governor Pritzker’s Budget Address, State Representative Martin McLaughlin (R-Barrington Hills) said, “I was hoping to see our State’s current 4.7 billion backlog addressed in this budget, but clearly the Governor decided to ditch the facts and focus on political theater.

“It is absolutely outrageous that Governor Pritzker proposed his budget using fantasy revenue estimates and the vague assumption that the federal government will come in to bail out our fiscally irresponsible state.

“The Governor has even proposed slashing $900 million in bipartisan job creation measures that help support and incentivize businesses. We need these critical investments and additional hiring now more than ever as the state struggles to recover from the pandemic.

“After a year of business closures, job loss, IDES failure and the tragic deaths of our veterans, we heard nothing today about how his budget works for the people who have been so wrecked by state government’s response to Covid-19.

“Only in government can they claim a ‘surplus,’ while there are billions in unpaid debts from the past year’s budget and this is not even mentioning the pension crisis that needs immediate attention. Our BBB- credit rating costs the taxpayers millions in unnecessary interest costs, and pulls dollars away from schools and businesses.”

“Just like this budget proposal, Governor Pritzker’s go-it-alone approach has had disastrous results for the people of the State of Illinois. It is time to get the legislature back to Springfield to start addressing these very real problems and fiscal woes immediately.”